In 1977, four Australian literature enthusiasts attending the inaugural SPACLALS (South Pacific Association for Commonwealth Literature and Language Studies) conference in Brisbane began to talk about the need for an organisation specifically to encourage and support the study of Australian Literature. Australian literature had been marginalised in many university English departments and Mary Lord, Barry Andrews, Julian Croft and Ken Stewart thought that regular meetings of Australian literature teachers like themselves might help to change this situation. A year later, Mary Lord organised the first ASAL conference at Monash University in 1978, a conference that established some of the traditions of ASAL. ASAL conferences were deliberately irreverent, with a refusal of honorary titles or academic hierarchy—postgraduates were given the same respect as professors; they included writers and publishers alongside academics; they were social and fun. Frank Moorhouse awarded his first Perpetual Trophy for Ballroom Dancing to Mary Lord and A D Hope for their performance at the 1978 conference dinner. In a sign of the times, the ASAL conference bars provided most of the profits for the early conferences. They were also the scene of lively discussions and many new friendships. 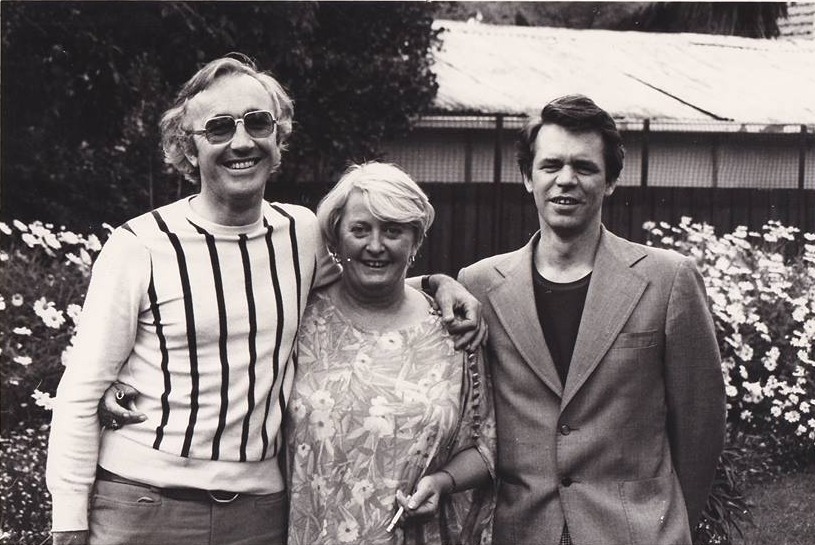 ASAL soon had a committee with its four founders as President (Mary Lord) Vice President (Barry Andrews) Secretary (Ken Stewart) and Treasurer (Julian Croft) and state delegates from across the nation. A A Phillips and A D Hope agreed to be ASAL’s inaugural Patrons—later they were joined by Judith Wright and Dorothy Green. The second conference, organised by Barry Andrews (of then UNSW, Duntroon) and held on the ANU campus, drew an impressive array of writers and scholars, including Judah Waten, Barry Oakley, and Dorothy Hewett. The committee was active in encouraging and vetting potential papers and the standard of scholarship was high. One of the luxuries of the 1970s and 1980s was the length of the conferences—they usually took five days, from Monday to Friday, with Wednesday granted as a day off so delegates could enjoy an excursion in the area. This was gradually whittled back to a half-day, until the conferences became the minimal three-day standard of today. In the beginning, ASAL organisers were determined to keep to a single stream of papers, vetting the paper offers severely, in the desire to ensure a common audience for all the papers. The decline in university support for academics and students to attend conferences without the requirement to give a paper led to the end of this practice. 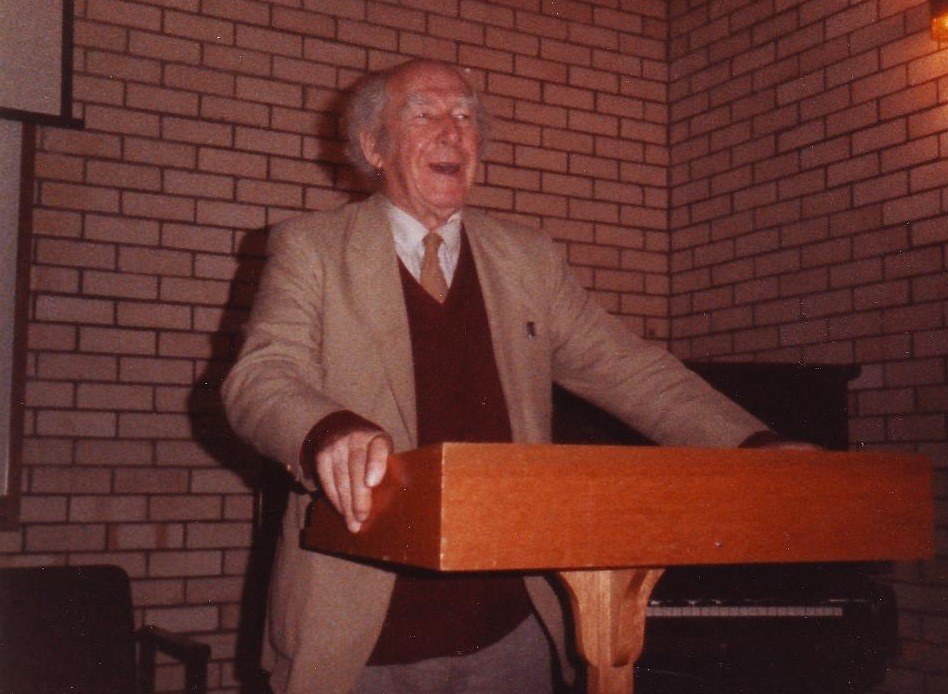 Conferences followed in Brisbane in 1980 and Adelaide in 1982 and since have been held yearly, usually in July, on university campuses across the country, including the country campuses of the University of New England (Armidale), Charles Sturt University (Wagga Wagga), Southern Queensland (Toowoomba), James Cook University (Townsville and Cairns) and University of Ballarat (now Federation University). The shift from region to region, state to state, allowed ASAL to feature the writers and literature of each region so that its delegates learned about the literary achievements of different parts of Australia. The attendance of writers at the conferences meant that the gap between writers and critics narrowed a little. Many academics were delighted to be able to talk freely with writers they admired, including Les Murray, Roland Robinson, Beverley Farmer and Olga Masters in Ballarat (1984), Helen Garner and John Tranter at the Armidale conference (1985), Thea Astley and Elizabeth Jolley in Townsville (1986), David Foster and Gerald Murnane in Launceston (1987) and many more. Sometimes this included dancing with the ‘stars’, with memorable dancefloor performances by Judith Wright (dancing with Bruce Bennett) and AD Hope (solo) at Armidale in 1985. In the 1990s ASAL added a shorter conference to coincide with the regular committee meetings in February or March; these have been more closely focused on a topic and usually held in public venues such as the State Library of NSW, the National Library of Australia and the Victorian Writers’ Centre in Melbourne. A ‘mini-conference’ was held in Darwin in 2018—the first ASAL conference in the Northern Territory.

By 1982 the dance competition had been joined by a parody competition intended to subvert any solemnity that might gather around Literature and the academic approach to it. There were memorable moments, such as Julian Croft and Annette Stewart performing settings of John Shaw Neilson’s and Judith Wright’s poetry in the style of Schumann lieder, Ken Stewart reciting his take on Slessor’s Five Bells (’Time gentlemen, please’), Ken Gelder’s hilarious ‘lecture’ on the collaboration of D.H. Lawrence and Molly Skinner, and at a ‘soiree’ version of the night, Dorothy Green singing some of the songs of Henry Handel Richardson. The conferences featured readings by writers and sometimes included theatrical performances: Max Gillies performed Barry Oakley’s monologue Scanlan at the 1978 conference; the 1985 conference featured a revue For the Term of his Natural Attention Span written by John McCallum and Andrew McCue; Veronica Kelly and Kate Newey organised a version of Garnet Walch’s 1872 Christmas pantomime Australia Felix; or, Harlequin Laughing Jackass and the Magic Bat in 1988; and two Canberra actresses performed a shortened version of Katherine Thomson’s Bar Maids in 1994. At the Monash conference dinner in 1989 Campbell McComas appeared as the after-dinner speaker, a pompous professor of Australian literature. 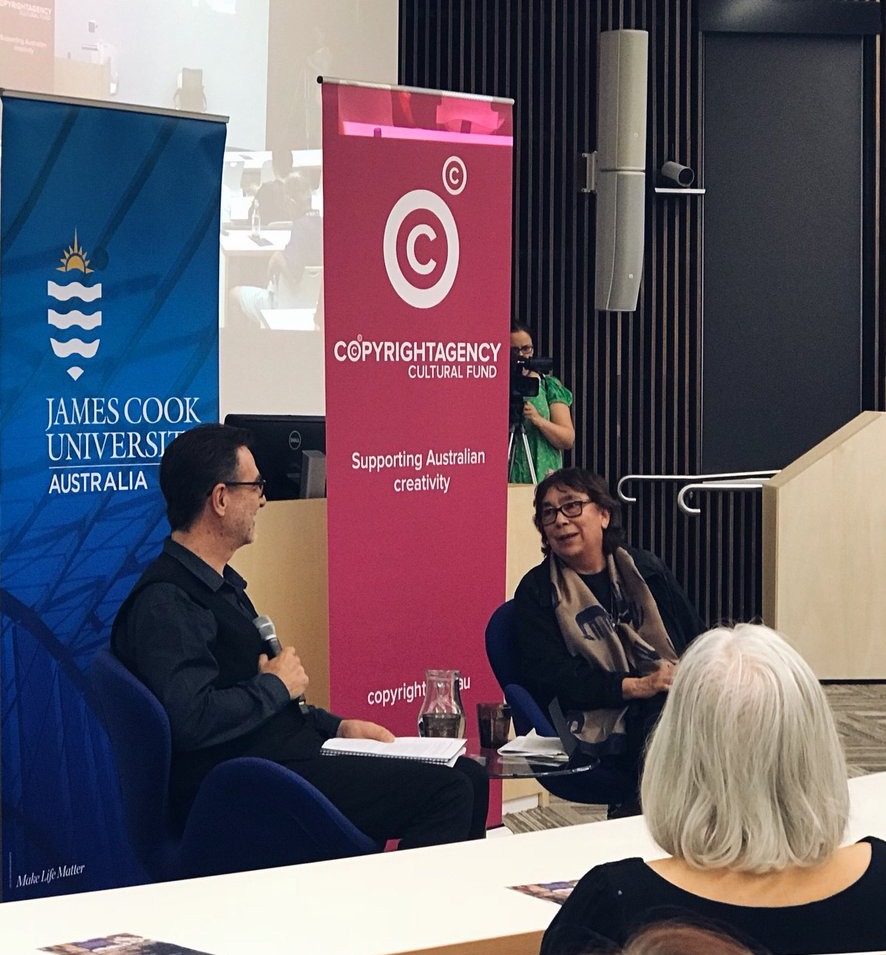 In 1978 Julian Croft and Ken Stewart established a newsletter for the organisation, Notes and Furphies, that appeared twice a year, reporting on the conferences and new publications by members, offering snippets of information about Australian literary history and amusing anecdotes. Despite devoted work by later editors, David English then CA Cranston, Notes and Furphies faded away in the late 1990s as the internet provided a more convenient way to communicate with members and interested Australian literature enthusiasts around the world. ASAL began publishing its conference proceedings from 1994, and in 2002 these proceedings were transformed into a journal, JASAL (Journal of the Association for the Study of Australian Literature) initially published once a year as a print-journal but, with the arrival of the internet, having several online issues each year. In 1987 ASAL members contributed to The Oxford Literary Guide to Australia edited by Peter Pierce (revised 1993), and for several years, ASAL also published monographs on literary criticism, before concentrating its efforts on JASAL. The conference proceedings and JASAL issues are openly available online at the JASAL library.

In 1982, the Australian Literature Society that had existed since 1899 merged with ASAL, handing over the task of awarding its Gold Medal for a significant work of Australian literature each year. ASAL has awarded the Gold Medal each year since then and has established a range of other prizes to encourage scholarship in Australian literature, in addition to the Mary Gilmore Award for a first book of poetry. The support of the Literature Board of the Australia Council during the 1980s and 1990s, and of the Copyright Agency in the new century, has ensured that some of Australia’s novelists, poets and playwrights have attended every ASAL conference. The winner of the Gold Medal usually attends the annual ASAL conference, continuing one of the ASAL’s most productive traditions—the mixing of creative writers and academic critics in a convivial atmosphere.